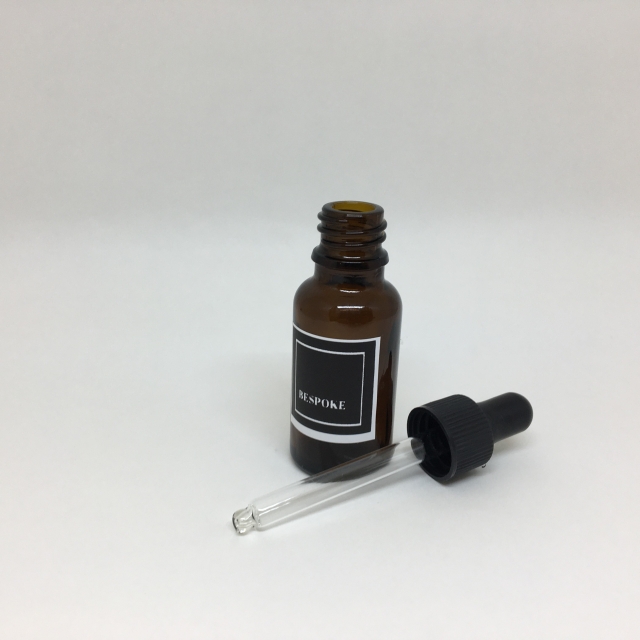 Dutasteride is given in a dose of 0.5mg daily or twice a day. However, the twice daily dosing did prove to be more effective at reducing hair loss but was associated with more side effects. Due to its potency, there is a greater risk of suffering from the side effects associated with the 5 a reductase blockers. However, these side effects can be mitigated by using a topical solution rather than the oral capsules. At present only specialist compounding pharmacies can prepare and dispense topical dutasteride solutions.