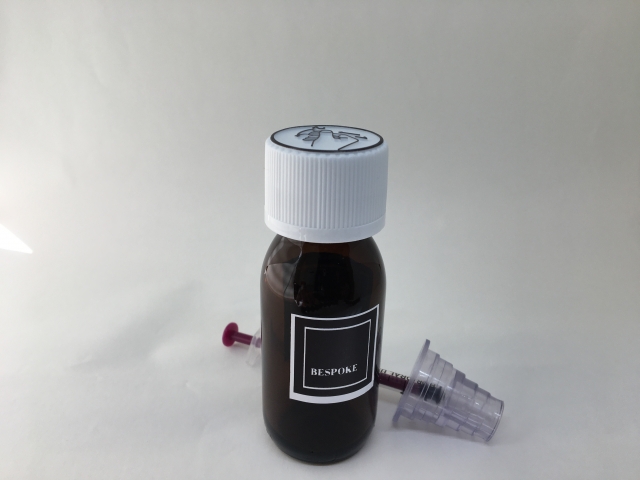 Do your legs feel itchy or ache in the evening or when you are tired?

Do you have the urge to rub your legs in bed?

If you have answered yes to the above then the chances are that you may be suffering from restless legs syndrome (RLS).

·      The compelling need to move the extremities, usually the legs, which is often accompanied by discomfort.

·      These unprovoked movements can occur during rest or activity.

·      The symptoms of restless legs syndrome typically worsen in the evening.

·      There is temporary improvement of the symptoms with movement, whether that is stretching or walking.

So, chances are you may have RLS if you experience that crawling or itchy feeling in your legs which is only relieved by moving, stretching or rubbing them. Unfortunately, these feeling occur at the worst time possible, after a hard day’s work when you are trying to relax in front of the telly with your feet up on the sofa. Just when you are lying down trying to get to sleep, that’s when your legs take a mind of their own and prevent you from getting a good nights sleep.

Secondary RLS has been associated with over fifty diseases, disorders and conditions that are associated with systemic inflammation and/or immune disorders (Weinstock, L.B., Walters, A.S 2012). SIBO or small intestine bacterial overgrowth has been associated with idiopathic RLS and evidence suggests that treating the underlying gastrointestinal disorder can help to resolve the symptoms of RLS. However, many clinicians have found success by tackling the underlying inflammation and this is where LDN plays an important role in the treatment of RLS.

It occurs more commonly in middle age, with women twice as likely to be affected. RLS can be associated with lifestyle factors, such as stress, being overweight, increased intake of caffeine and smoking.